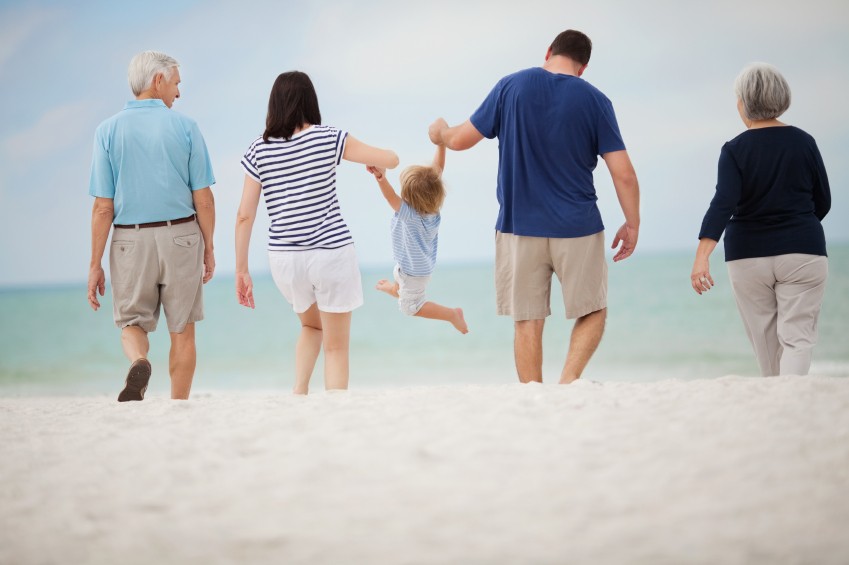 The Community Foundation of Northwest Florida (CFNWF) recently received the largest single gift in its history. A family, who has chosen to remain anonymous, made a gift that totals almost $3,000,000 to establish a donor advised fund within the CFNWF. Not only is this gift the largest ever received by the CFNWF, but it is one of the larger gifts ever made to any charity in this region of Florida.

The CFNWF works with donors who have an interest in long-term charitable giving. It manages the charitable funds, distributes gifts on behalf of donors, provides the accounting functions and satisfies all government reporting requirements.

The CFNWF was first established in 1995, through an initial grant from the D.W. McMillan Foundation in Brewton, Alabama. The CFNWF recently received accreditation in the nation’s highest standard for philanthropic excellence, the National Standards for U. S. Community Foundations. “Meeting the National Standards benchmarks is a rigorous, comprehensive process that reflects our commitment to quality, integrity and accountability,” said Eric Nickelsen, Board Chairman. With this achievement, the CFNWF joins more than 500 community foundations that have received this accreditation.